From the Individuation of Western Psychology To

the Enlightenment in the Zen Buddhism

In Western psychology, we see how humans grow from infancy and how personalities to be formed and shaped. However, this discourse of psychology only goes to adulthood. The latter half of life was rarely discussed in western psychology, and Jung was the exception.

After his separation from Freud, Jung and his analytical psychology took a completely different path. In contrast to Freud and his successors, Jung was more concerned with the latter half of life of development, which is the psychological development of middle and old age. Jung used the word “Individuation” to describe the process. 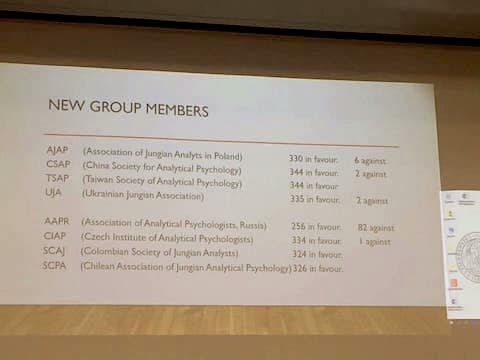